While Managing Your Risk

GeoVest Advisors, Inc. is a fee-based, investment advisor registered with the U.S. Securities and Exchange Commission (SEC) under the Investment Advisors Act of 1940. We manage individual portfolios of marketable stocks, bonds, and money market instruments to the specific parameters of our clients. Clients include financial institutions, charitable organizations, pension accounts, and individual personal and retirement accounts.

“Perspective allows an investor to forecast the effect after the cause. It allows the investor to understand how bad and good news is not always what it seems.” 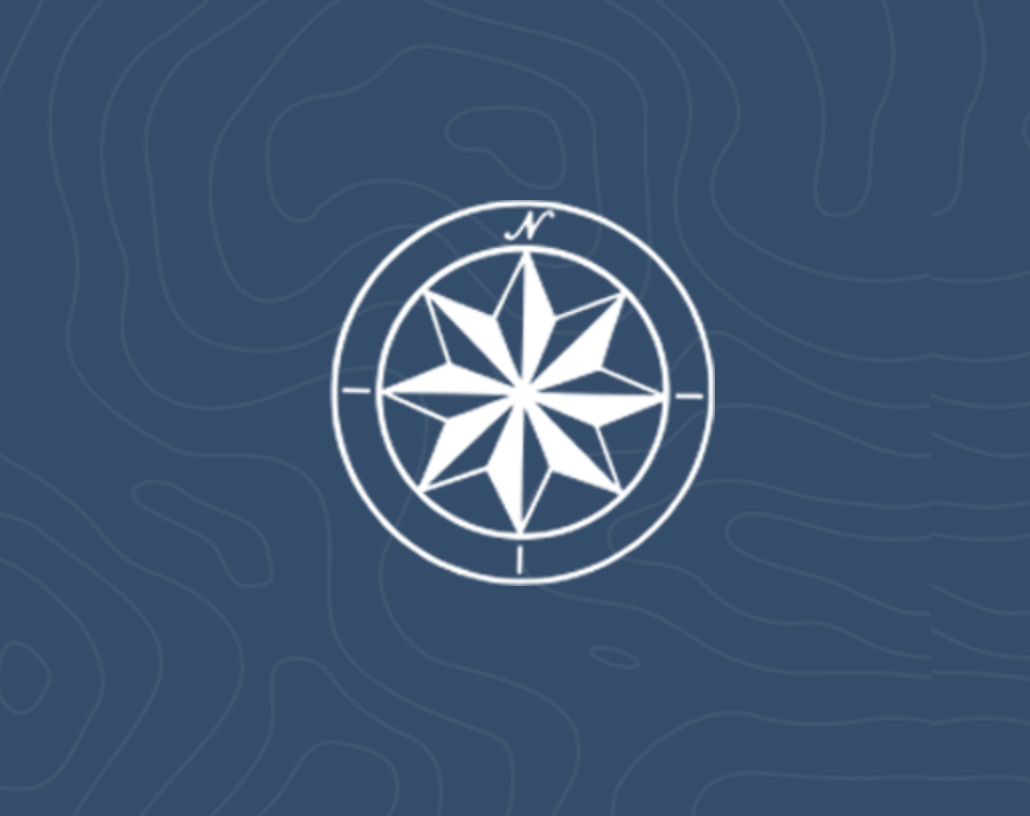 Flows Interrupted 2022 was a rough year in the capital markets.  The S&P500 lost 19% while long term bonds lost around 12% and corporate bonds around 15%.  As you would expect, our accounts performed better.  In our stock picking for 2022, we enjoyed success in companies tied to the defense, food, auto supply, electric, and […]

Inflation to Deflation Our overarching investment thesis is that we are at the end of a long economic, social, and market cycle.  This framework has allowed us to slowly modify our clients’ portfolios instead of reacting to the wild gyrations in the markets that are a function of uncertainty about the future.  It also helps […]

In his 2020 investors meeting, the great value-investor Warren Buffett said: “American magic has always prevailed, and it will do so again”.  In the 19th century, Otto Von Bismark, the great Prussian statesman credited with creating modern Germany, was quoted as saying: “There is a Providence that protects idiots, drunkards, children and the United States […]